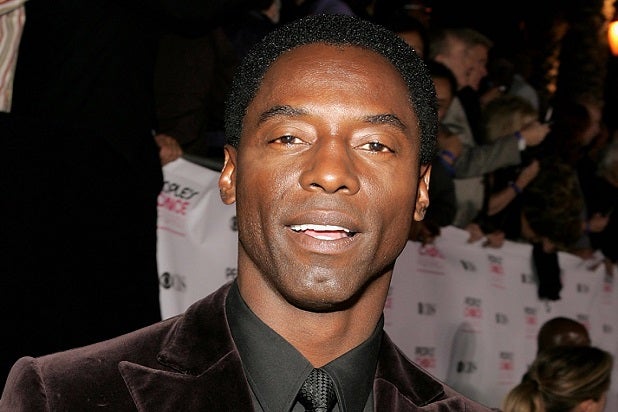 The “Grey’s Anatomy” alum said on Facebook this week that African-Americans should consider a nationwide boycott to spur change in the relationship between law enforcement and black citizens.

“I’m very sure that within 72 hours from Wall Street to the NFL…Black Lives Would Matter,” Washington continued.

The actor went on to designate Monday as the national stay-at-home day.

In a subsequent post, Washington noted that he had teamed with #Missing 24, which also promotes the boycott, to spread the word and build support.

Also Read: Keith Scott Shooting: Police Say He Had a Gun, Family Says It Was a Book

The actor added that his goal is to “maintain the safety of our people, while significantly impacting America’s broken judicial system that is oppressing us.”

“After a lengthy and substantive discussion with Madelon ‘Blue’ McCullough from #Missing24 , we have united our efforts regarding boycotting the very system that was built on the backs of black people here in America,” the actor wrote. “Every African born in America is fed up, hurt, confused, saddened and angry about the continued extrajudicial killings by public servants in our streets, so collectively we bring forth a solution.

“On Monday, September 26, 2016, we are shutting down. No work. No school. No shopping for 24 hours. Our goal is to maintain the safety of our people, while significantly impacting America’s broken judicial system that is oppressing us by removing our labor, our bodies and our money from it…for 24 hours,” Washington continued.