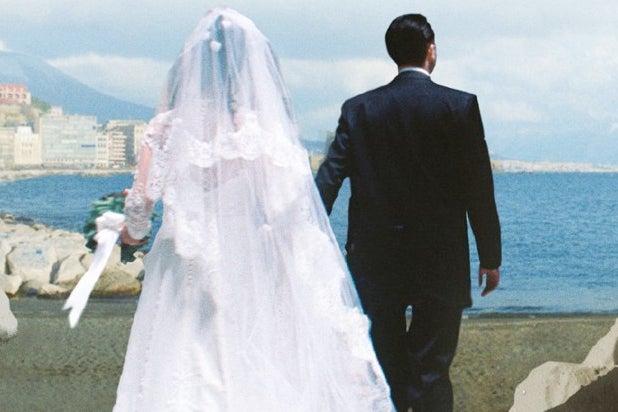 HBO and RAI are teaming up to produce Italian-language drama series “My Brilliant Friend,” based on Elena Ferrante’s book of the same name, the premium cable network announced Thursday.

Saverio Costanzo will direct all eight episodes of the drama, which begins filming in July.

“We are thrilled to partner with Wildside, Rai and Fandango to bring the powerful, epic storytelling of Elena Ferrante and her Neapolitan Novels to life,” HBO programming president Casey Bloys said in a statement. “Through her characters, Elena and Lila, we will witness a lifelong friendship set against the seductive social web of Naples, Italy. An exploration of the complicated intensity of female friendship, these ambitious stories will no doubt resonate with the HBO audience.”

The story follows protagonist Elena Greco. When the most important friend in her life seems to have disappeared without a trace, Elena, a now-elderly woman immersed in a house full of books, turns on her computer and starts writing the story of their friendship. She met Raffaella Cerullo, whom she has always called Lila, in the first year of primary school in 1950.

Set in a dangerous and fascinating Naples, their story thus begins and goes on to cover over 60 years of their lives, trying to describe the mystery of Lila, Elena’s brilliant friend and — in a way — her best friend, her worst enemy.

Ferrante adapted her own novel for the screen along with Francesco Piccolo, Laura Paolucci and Saverio Costanzo.