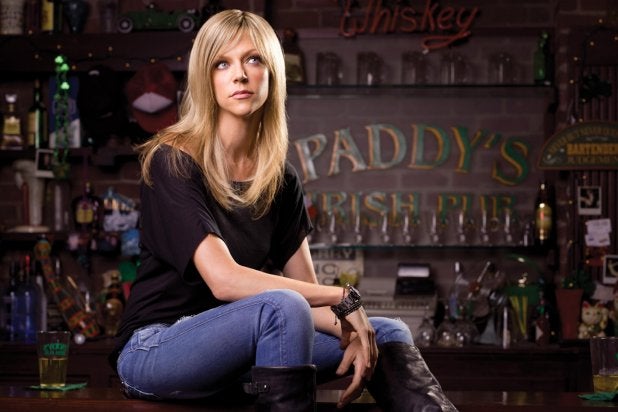 Olson will play Ashley, returning guest star Rob Reiner‘s fiancee and Jess’s (Zooey Deschanel) high school nemesis. Since Reiner plays Jess’s dad, you do the math about how well that will go over in sitcom-land.

The arc begins in the upcoming season’s Episode 3, airing in late September.

Olson and Reiner won’t be the only stars guesting on the episode: Michaela Watkins (“Trophy Wife”) will reprise her role as Schmidt’s (Max Greenfield) boss, when he secretly hires the roommates to be part of a focus group for his company to land an account.

Also prominently guesting this season is Jessica Biel, who will play “the hottest scientist in the world” in the Season 4 premiere.

Biel’s Tuesday, Sept. 16 episode will go down in the following manner, according to Fox:  “It’s the last wedding of the season, and the gang challenges each other to see if each of them can get lucky at the big event. Jess sets her sights on a cute guy at the wedding — only to be taken on by Kat (Biel), the hottest scientist in the world.”