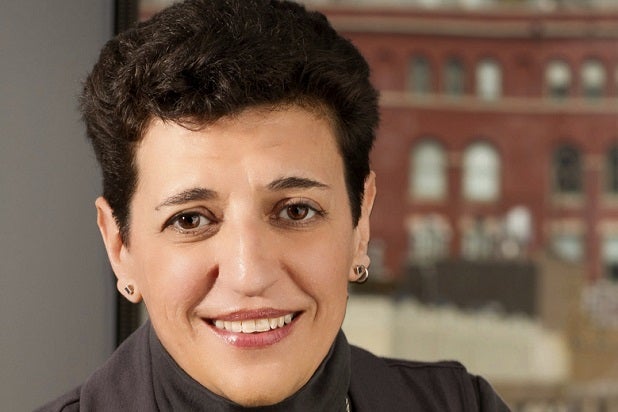 Andrews, who previously served as executive vice president, productions and operations for New York, will continue to manage the operations on the East Coast for the company, reporting to ITV Studios America president Orly Adelson.

Andrews joined ITV Studios America in 2004 as vice president of production & operations. Previously, Andrews had worked as an executive producer at A&E. Prior to that she ran MetroTV and was at Discovery Channel for 13 years.

“I’ve been fortunate to work with Patrice over the past 6 years. Her impressive track record, extensive experience and exceptional relationships are vital to the company,” said Paul Buccieri, president & CEO of ITV Studios US Group and managing director of ITV Studios International. “Patrice will continue to be a valuable member of the team as Orly Adelson takes ITV Studios America to its next level of growth.”

“ITV Studios America has given me an incredible opportunity to build my career in a dynamic production environment,” Andrews added. “I feel truly lucky to have the support and strength of ITV around me and I look forward to continuing to grow and expand the New York business.”