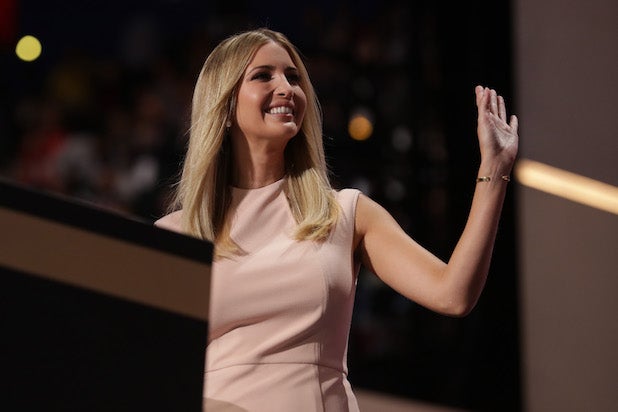 But to rub salt into the wound, four of those unpaid interns were tasked with sharing with the world “How to Survive as an Unpaid Intern” in a piece published on Trump’s website.

“It can be tough for already-stressed college students who know that internships are incredibly valuable in building a foundation for your career, but aren’t sure if they can afford to work for free. What’s to be done?” Quincy Bulin, Trump’s copy intern, wrote. “With this being my third unpaid summer in New York City, I’ve learned a few tricks, as have the other interns at Ivanka Trump HQ.”

Tips included taking on a part-time job in addition to an internship to pay the bills (Batsheva Loeb, a marketing intern, works at Ivanka Trump from Tuesday to Thursday, works at her part-time job on Friday, Saturday and Monday, and takes Sunday off), saving up during the school year, asking for company reimbursement for travel or lunch (“You’re giving yourself a one-up in building negotiation skills”), and carefully budgeting.

Though the piece was originally published on July 25, Ivanka Trump’s Twitter account only shared it for the first time on Thursday.

Trump quickly faced backlash from readers who pointed out the irony and insensitivity of the piece and its accompanying tweet, which featured the hashtag “#nomoneynoproblems” and an image with emojis of only dark-skinned women.

In a statement sent to TheWrap, Chief Brand Officer Abigail Klem said, “We are passionate about the personal, educational and career growth of our interns.  We strive to create a fulfilling learning opportunity tailored to the unique interests and career goals of each intern. It is our goal that at the end of the program, our interns leave with experiences that will help guide them into choosing a fulfilling career path.”

Read tweets from readers below.

@IvankaTrump what the hell do you know about being an unpaid intern? Or making it work? Why all your emojis black women?? #TrumpPence16

@IvankaTrump why not just pay your interns?! Do you not have enough money?

.@IvankaTrump is this a joke? Is all of this some sort of Kaufman-esque performance art piece?

Now this is a real d**k move. https://t.co/vmoMmbClhh