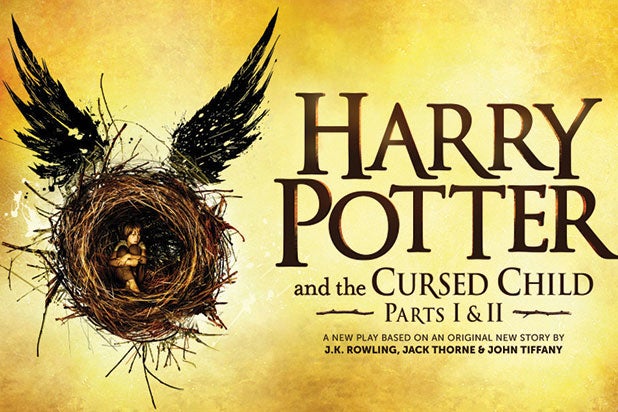 The script will be available on July 31, Harry Potter’s birthday.

Now, fans who haven’t been able to get a hold of tickets for the play that opens on July 30, can find out what happens in the sequel. In October, Rowling tweeted that “The Cursed Child” starts 19 years after Potter’s departure from Hogwarts.

The two-part play is sold out through 2016, although the production is set to run until May 27, 2017 at the Palace Theatre in London’s West End.

The script is co-written by Rowling, Jack Thorne and John Tiffany.

Of course, fans can also catch “Fantastic Beasts and Where to Find Them,” which follows the adventures of Newt Scamander 70 years before Harry Potter reads his first book at Hogwarts. The film, set for a November 18 release, is written by Rowling.