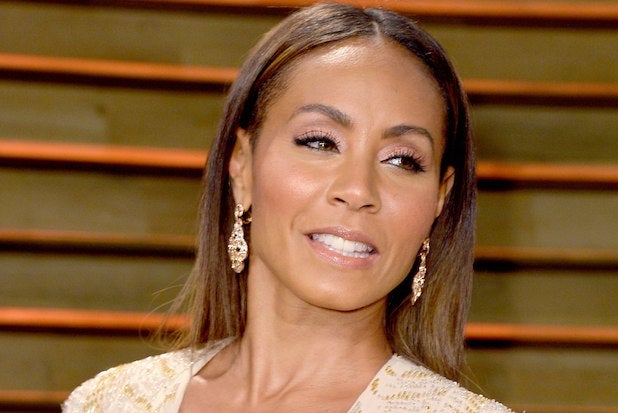 Anyone who thought there was something sexual about 13-year-old Willow Smith laying on a bed with shirtless 20-year-old actor Moises Arias is “acting like covert pedophiles,” according to Jada Pinkett-Smith.

“Here’s the deal. There was nothing sexual about that picture or that situation. You guys are projecting your trash onto it,” she told TMZ. “You’re acting like covert pedophiles and that’s not cool.”

Arias (“Ender’s Game”) removed two black-and-white snapshots from his photo-sharing account, but what goes on the internet stays on the internet, as they were quickly circulated by a number of media outlets and social media users.

Check them out below: