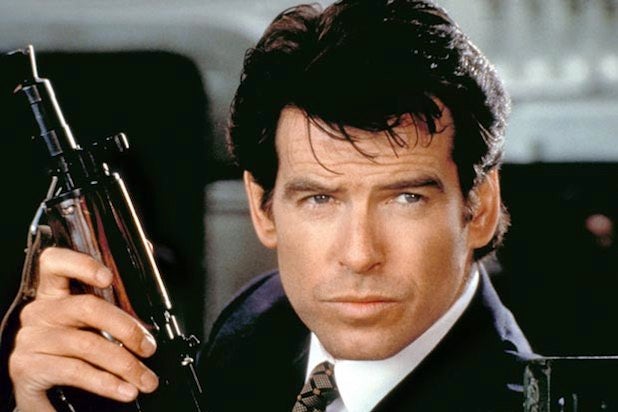 Former James Bond actor Pierce Brosnan recognizes the role as a “gift that keeps on giving,” but he doesn’t particularly enjoy watching himself order martinis shaken, not stirred.

“I have no desire to watch myself as James Bond, because it’s just never good enough — it’s a horrible feeling,” Brosnan told UK outlet The Telegraph.

Also read: MGM Accuses Universal of Trying to Make a James Bond ‘Knock-Off’ – And Lying About It

“I felt I was caught in a time warp between Roger [Moore] and Sean [Connery]. It was a very hard one to grasp the meaning of, for me,” the 60-year-old actor said. “The violence was never real, the brute force of the man was never palpable. It was quite tame, and the characterization didn’t have a follow-through of reality, it was surface. But then that might have had to do with my own insecurities in playing him as well.”

As insecure as Brosnan may be about his Bond legacy, he recognizes that the opportunity to play Ian Fleming‘s creation secured him the means to make passion projects like 2005’s “The Matador” or his upcoming comedy “How to Make Love Like an Englishman.”

“It’s the gift that keeps on giving, that allowed me to create my own production company and make my own movies,” Brosnan said.

Brosnan will soon be seen opposite Emma Thompson in “The Love Punch,” a comedy about a happily divorced couple who scheme to recover the retirement money that was stolen from them.