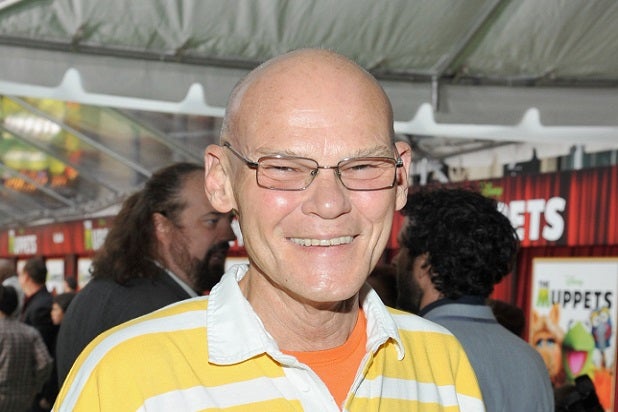 Fox News Channel is about to get a lot more ragin’. And quite a bit more Cajun.

James Carville, former senior political adviser to Bill Clinton and longtime CNN contributor, has signed on as a contributor to the Fox News Channel, where he’ll deliver political commentary, according to media reports.

“James’ successful and storied career in politics over several decades is an enormous asset to Fox News,” Shine said. “We are privileged to have him lend his breadth of experience, wit and dynamic perspective on the network.”