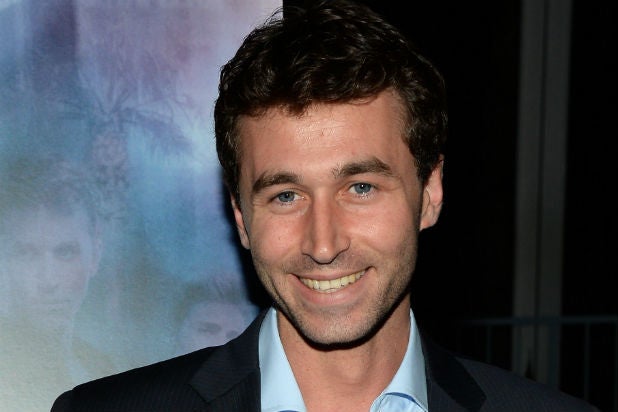 Kink.com, Evil Angel and the Adult Performer Advocacy Committee (APAC) followed gossip blog The Frisky when they announced they would stop collaboration and no longer publish Deen’s sex column, WWJDD (What Would James Deen Do).

“In light of the recent accusations against James Deen, Evil Angel today has decided not to sell any newly created scenes featuring Deen,” said John Stagliano, president and founder of Evil Angel. “While our company presents what is consensual and exploratory about aggressive and rough sex, these accusations are of a nature so contrary to our company values that we feel it necessary to suspend the sales until more information is available.”

On Monday, Deen resigned as the chairman of the APAC in light of the accusations.

“APAC recognizes the seriousness of the statements made by performers in the community and that they indicate a major conflict between a board member and other members of the organization,” APAC said in a statement. “The APAC Board wants to state unequivocally that we stand with performers and other sex workers who are victims of any sort of sexual assault. APAC is committed to being a safe space for performers, and to creating a safer and healthier industry.”

One adult-entertainment company that Deen hasn’t been shunned by: Vivid Entertainment, which released the 2013 Farrah Abraham offering “Farrah Superstar: Backdoor Teen Mom,” which Deen appeared in.

“Our performers select the partners they want to work with and we intend to continue that policy,” Vivid Entertainment founder and co-chairman Steven Hirsch told TheWrap on Tuesday.

“There have been some egregious claims made against me on social media,” he wrote on Sunday. “I want to assure my friends, fans and colleagues that these allegations are both false and defamatory. I respect women and I know and respect limits both professionally and privately.”

His publicist told TheWrap that there is no additional statement.

Removed all advertisements I had for James Deen's work and website from my blog. No means no. #standwithstoya

Anyone who doesn't #standwithStoya is no friend of mine.

What happened itself as well as the many inappropriate reactions and comments are just disgusting. #standwithstoya #solidaritywithstoya

It shouldn't be surprising that someone who names himself James Deen is a major piece of shit. #standwithstoya