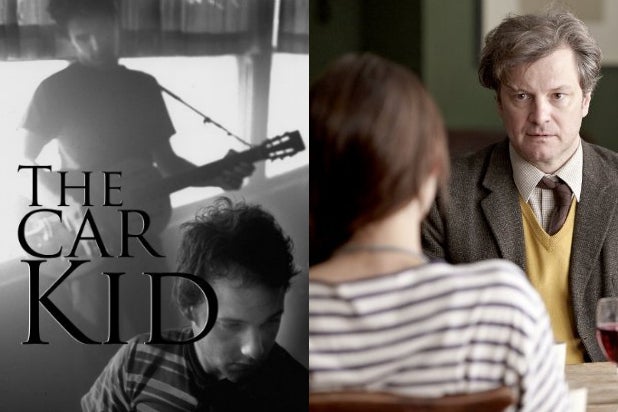 ShortsHD is revamping its Monday and Friday lineups to include short films that are more star driven, including actors such as James Franco, Keira Knightley and Colin Firth — as well as mini-movies with greater international flair.

The network, which boasts itself as the world’s only HD TV network dedicated to short movies, is attempting to move the needle by introducing new programming blocks on two of their most successful nights.

Monday nights on ShortsHD are expanding to showcase Stars in Shorts Mondays, a block of programming featuring celebrities, stars and filmmakers who have a passion for shorts, the network told TheWrap.

See photo: Seth Rogen and James Franco’s ‘This Is the End’ Was Blockbuster’s All-Too-Fitting Final Rental

Stars in Shorts also includes new series “Filmography,” “Books to Film,” as well as “Filmmaker Spotlight.” This month’s spotlight subject is award-winning writer/director Neil LaBute. With LaBute’s spotlight, the network will showcase two of his studded shorts, “BFF” which stars Thomas Sadoski and “Double or Nothing” which stars Adam Brody and David Keith.

The expanded World Cinema Friday kicks off this month with Around the World in 80 Shorts, an ongoing commitment to short films from each corner of the globe.

This month’s world cinema celebrated shorts included “Taharuki” from Kenya, which tells the story of a man who tries to save children from warlords, “Bride of No Return” from Korea, which follows two war platoons who agree not to fight, and “Alex in Amsterdam” from the Netherlands which tells the story of Alex whose first job in the liberal country gets him in some fun.