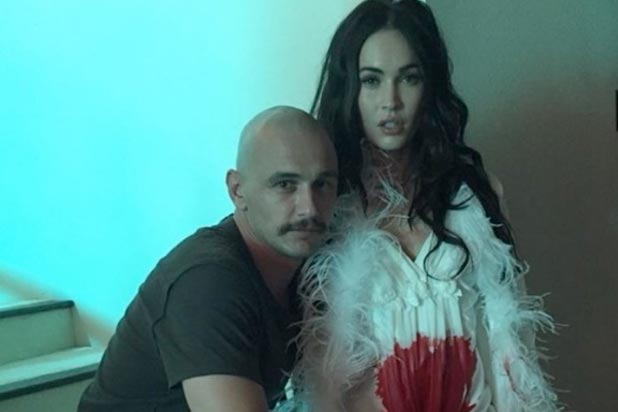 Alchemy has found all the right ingredients in James Franco‘s latest big-screen effort, acquiring the North American rights to “Zeroville” in Toronto.

Directed and starring the multitasking Franco, the film is an adaptation of Steve Erickson’s 2007 novel about a young man obsessed with cinema who climbs the ranks of 1970s Hollywood.

“Erickson’s novel is a hysterical trip into Hollywood history, and for the film adaptation, no one is better positioned to tap into the weirdness and hilarity of this town than James Franco,” said Alchemy EVP of Marketing Brooke Ford.

“James has proven there is no subject matter that he and his collaborators can’t brilliantly satirize, and we can’t wait to share their comedic take on Hollywood with moviegoers across North America.”