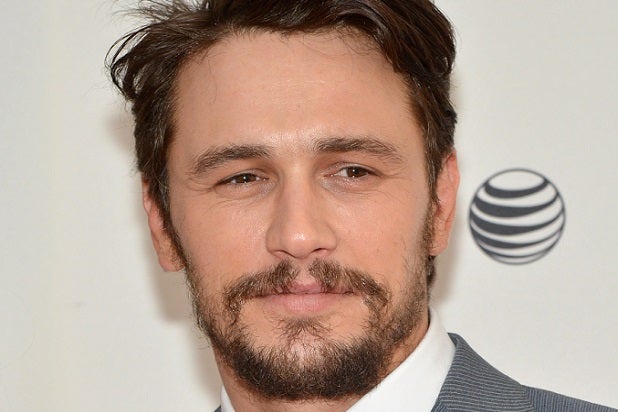 Franco has been slapped with a copyright infringement lawsuit over a film about writer Charles Bukowski that he co-wrote and directed.

In the lawsuit, filed in federal court in California on Thursday, Cyril Humphris — who claims to exclusively own the movie rights to Bukowski’s semi-autobiographical 1982 novel, “Ham on Rye” — says that he and Franco struck an agreement in 2009 granting Franco certain rights to develop a film based on the book. However, that agreement expired in 2010, the lawsuit says.

Humphris claims that, despite no longer having the rights, Franco went ahead and adapted the novel as a film anyway. The suit claims that the film “incorporates entire scenes, including substantially their dialogue” from the book.

Humphris says that, after hearing about the project, he reached out to Franco, and was told by the actor that he was “doing a little project with some of my NYU colleagues based on one of Bukowski’s biographies” — despite Franco and his brother, Dave Franco, both stating that they planned to adopt “Ham on Rye.”

The suit claims that Humprhis made multiple requests for the shooting script and information about the film’s biographical sources, without success. And that, after he made the request, Franco, in “a conspicuously timed effort … publicly denied that the Film is based on the Novel.”

A spokeswoman for Franco has yet to respond to TheWrap’s request for comment.

Bukowski served as the semi-autobiographical subject of 1987’s “Barfly,” starring Mickey Rourke, which Bukowski wrote, and the 2005 adaptation of his novel “Factotum” starring Matt Dillon.

Humphris is asking for an injunction against the film, plus compensatory and statutory damages.