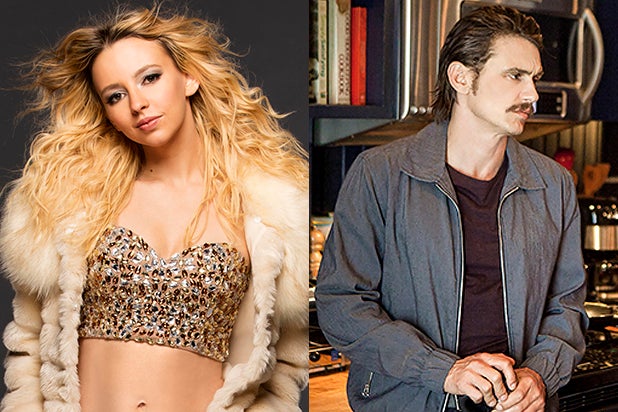 The upcoming Britney Spears biopic, “Britney Ever After,” is set to premiere on Lifetime on Feb. 18, the network announced on Friday.

Australian actress Natasha Bassett is playing the pop star, as has been previously announced.

“Britney Ever After” is a two-hour TV movie that dramatizes the tumultuous story of the pop icon’s rise to fame, fall from grace and eventual resurrection, which firmly secured her status as one of the world’s most enduring entertainers.

Well-documented milestones in the singer’s life, including her relationship with Justin Timberlake, her marriage to Kevin Federline and her subsequent public breakdown, will all be included.

In other Lifetime news, James Franco is returning to the network following his “Mother May I Sleep With Danger” remake.

Franco is executing producing a new, original movie, “High School Lover,” the network announced on Friday. He will also star in the movie, which is set to premiere on Feb. 4.

Also Read: Britney Spears to Get the Lifetime Biopic Treatment We've Been Dying For

The drama follows 17-year-old Kelly (Paulina Singer, “Orange Is the New Black”), who falls in love with an older man named Christian (François Arnaud, “The Borgias”). Her father (Franco) tries to intervene before the crush turns into a dangerous obsession.

Produced by Elysium Bandini Studios for Lifetime, Vince Jolivette is executive producing alongside Franco. Jerell Rosales directs the film from a script by Amber Coney and Jessica Dube.