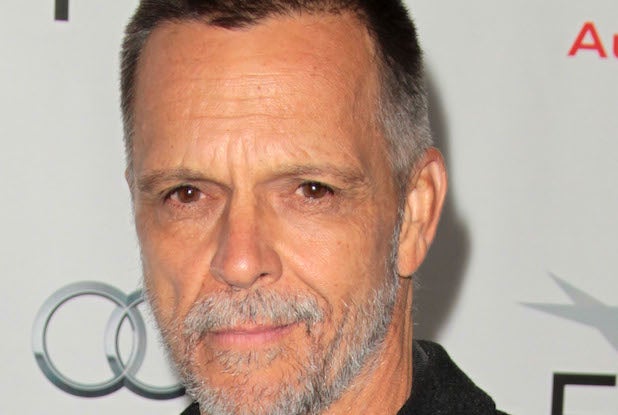 Russo will play FBI agent Scott Garriola, one of the who took down Bulger, a notorious Boston gangster.

Garriola ran the FBI’s fugitive task force in Los Angeles when the agency apprehended Bulger, who was 80 years old at the time of his arrest.

Garriola testified: “He swore at us a few times. He told us [he] wasn’t going to get down on his knees. He said there was grease on the floor. There was harsh words back and forth. He finally got down on his knees and we handcuffed him.”

Eventually, Garriola asked Bulger to sign a consent form authorizing the FBI to search his Santa Monica apartment. “He said, ‘This is the first time I’ve signed this name in a long time: James J. Bulger.'”

Cooper (“Out of the Furnace”) is directing “Black Mass,” which marks Russo’s fourth movie with Depp following “Donnie Brasco,” “The Ninth Gate” and Michael Mann‘s “Public Enemies,” in which he played Walter Dietrich.

John Lesher and Cross Creek’s Brian Oliver are among the producers of “Black Mass,” which is currently shooting in Boston.