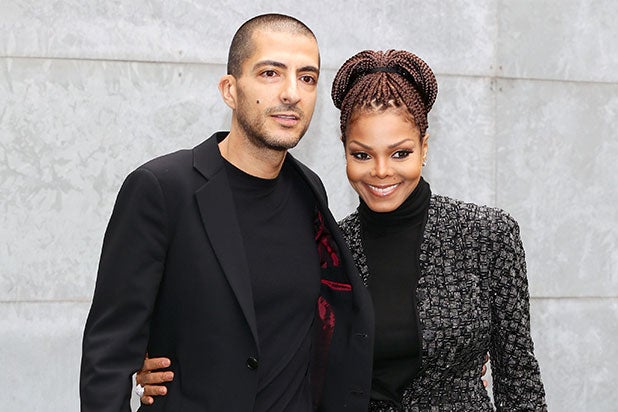 Jackson and Al Mana married in 2012 and their son, Eissa Al Mana, was born on January 3. She had the child at age 50.

A source close to Jackson told The Daily Mail on Sunday that, “Sadly, Janet and Wissam have decided that it wasn’t working and to go their separate ways. They’re both busy people but determined to be good parents, even if they’re apart. It’s amicable and Eissa will stay with his mother, who is basing herself in London.”

However, Page Six reported that there had been trouble in paradise for months.

“She thought he had become too controlling during the pregnancy and she had already allowed him to dictate her appearance and even the way she performed at concerts,” a source told the outlet. He allegedly was also controlling about what she wore and what kind of music videos she did.

“It drove her crazy and she felt she was losing her fan base,” added the source. The last straw was allegedly her husband’s reluctance to show concern for her mother Katherine Jackson’s elder abuse claims against her nephew, Trent.

A representative for Jackson has not yet responded to TheWrap’s request for comment.