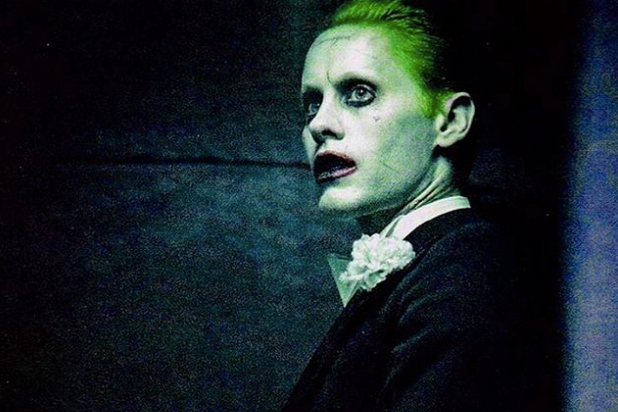 Way to give your colleagues the shaft, Jared Leto.

In an interview with Complex, celebrity DJ Skrillex revealed that the “Suicide Squad” star gifted him an enormous sex toy on the set of the music video “Purple Lamborghini.”

“I did a lot of things to create a dynamic, to create an element of surprise, spontaneity,” Leto said. “If you really break down any kind of wall that may be there,” Leto elaborated at the time. “I mean, The Joker is somebody who doesn’t really respect things like personal space or boundaries.”

Watch the results of the dildo-driven “Purple Lamborghini” video shoot below.