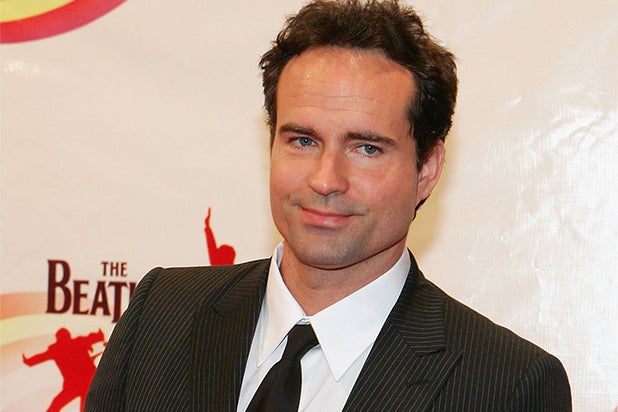 Jason Patric has been cast in a lead role in Season 2 of Fox’s “Wayward Pines,” TheWrap has learned.

Patric will portray Dr. Theo Yedlin, a confident, driven surgeon whose leadership skills will prove invaluable to the residents of Wayward Pines.

From executive producer M. Night Shyamalan and based on the world created by author Blake Crouch in his international best-selling series of books, the 10-episode, second season will pick up after the shocking events of Season 1, with the residents of Wayward Pines battling against the iron-fisted rule of the First Generation.

Dr. Yedlin — a new resident of Wayward Pines — awakens from suspended animation and finds himself in the middle of this rebellion, as he tries to understand what Wayward Pines really is and help preserve the endangered human race.

“Jason is an incredibly grounded and believable actor,” Shyamalan said. “I’m so excited for audiences to see what he brings to the world of ‘Wayward Pines.'”

Patric’s feature film debut came in 1987, when he appeared in the cult classic “The Lost Boys.” He then starred in the war drama “The Beast,” “After Dark, My Sweet” and “Rush.” He most recently completed production on the film “The Yellow Birds,” opposite Jennifer Aniston and Toni Collette.

Season 1 of “Wayward Pines” ranked as this summer’s number one broadcast scripted series among Adults 18-49, averaging a 2.2 rating in the key demo.