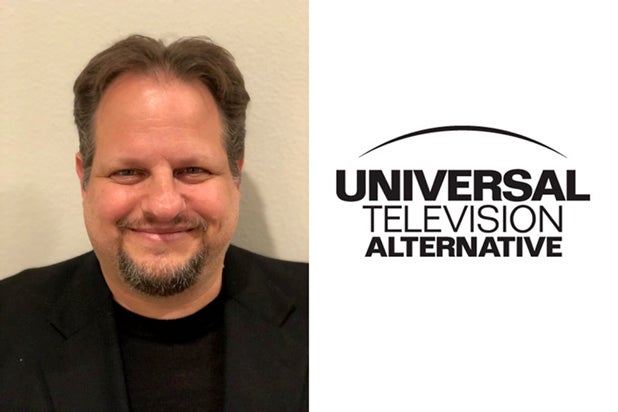 In the role, Steinberg will oversee post-production on all of the studio’s current and upcoming projects. He will report to Meredith Ahr, president of Universal Television Alternative.

“Everyone in the business is constantly vying for Jason’s expert editorial eye and to have him in house is a huge coup for us,” Ahr said in a statement. “He has emerged as a leader in his field and his invaluable experience will be a boon to our studio as we continue to grow and push ourselves to produce new and innovative formats and content.”

Steinberg’s credits as a veteran editor include “America’s Next Top Model,” “Bachelor in Paradise,” “The Contender,” “Jamie Oliver’s Food Revolution,” “The Biggest Loser,” and NBC’s upcoming “Making it.” He has also received three Emmy nominations for his work as an editor on “The Apprentice.”