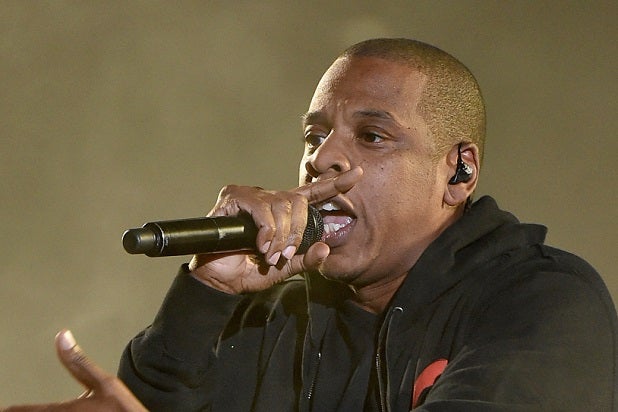 Jay Z is melding with Fusion.

Fusion will begin by airing episodes from Jay Z’s Life + Times’ “Where I’m From” documentary series, with plans to present other programming from Jay Z’s Life + Times in the future. The “Where I’m From” series offers behind-the-scenes looks at athletes and entertainers, from Jay Z to football player Hakeem Nicks to baseball player Robinson Cano. The Nicks installment will be the premiere episode on Fusion, with the premiere to be announced at a later date.

“Jay Z’s Life +Times content is a natural fit for Fusion’s millennial audience,” Fusion CEO Isaac Lee said of the partnership.”This series will give our viewers intimate access to the cultural tastemakers that reflect this generation’s diverse interests and passions.”