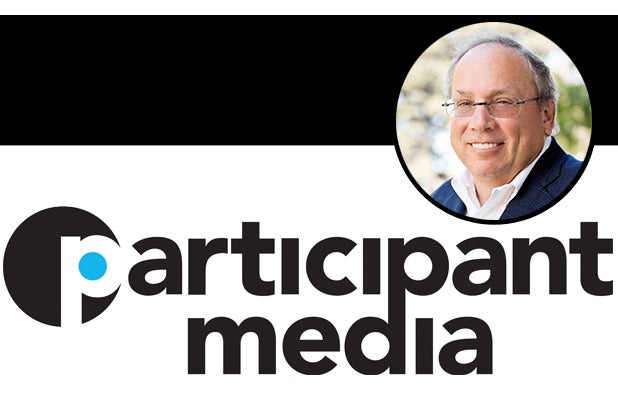 Participant Media’s Jeff Ivers is vacating his post as the company’s chief operating officer, the executive and Chairman Jeff Skoll announced Monday in a joint statement.

Ivers was a founding employee of the company and COO since 2009. His departure has been expected since April, when TheWrap exclusively reported housekeeping was imminent after former CEO Jim Berk was ousted and Skoll assumed daily operations of the media company.

“Jeff was one of Participant’s first employees, and I am deeply grateful for his many years of service. He helped guide Participant’s growth from film into television and digital, shaping it into the global media company it is today,” said Skoll. “We all wish him the very best in his future endeavors.”

Ivers said his experience was “a tremendous privilege to be part of realizing Jeff Skoll’s vision for a global media company dedicated to entertainment that inspires change, but after a decade at Participant, I’m now looking forward to the next stage of my career.”

Participant, responsible for high-profile films with social messages like the Oscar-nominated “Lincoln” and “The Help,” tapped consulting firm McKinsey and Company to conduct a strategic review in 2014, which led to Berk’s resignation. Ivers was next up on the chopping block, an individual with knowledge of the reorganization told TheWrap in April.

The sentiment around the office, which was stagnating in early 2015 in its TV and web endeavors, was that both Ivers and Berk shared similar leadership values prohibiting the company from growing.

“Jeff Ivers is next,” the insider said, “he still sees the company as 20 people, but it’s 220 people. There’s not a lot of trust for executives on Ivers’ part. He’s a COO concerning himself with $200 invoices, and stuff like hearing arguments for hires and promotions. It’s antiquated business practice.”

The McKinsey is still ongoing, another individual with knowledge of its progress said.