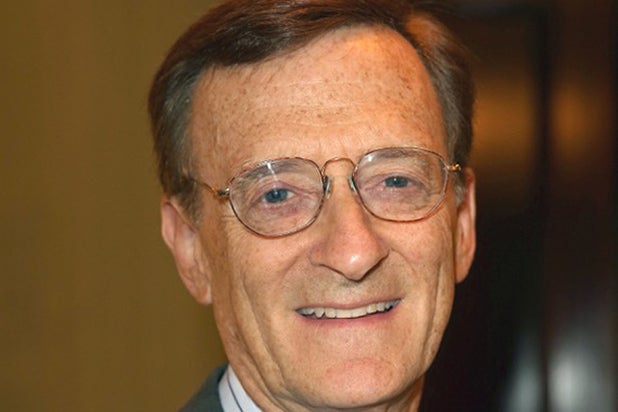 The public acquisition company, the third led by media executive Sagansky, will be looking at business opportunities in the market cap area of $1.5 billion, including international TV, content to be licensed globally, intellectual property owners/agencies and new emerging platforms.

Harry E. Sloan, who co-led the two prior public acquisition vehicles with Mr. Sagansky, is a major founding investor in Double Eagle alongside the sponsor.