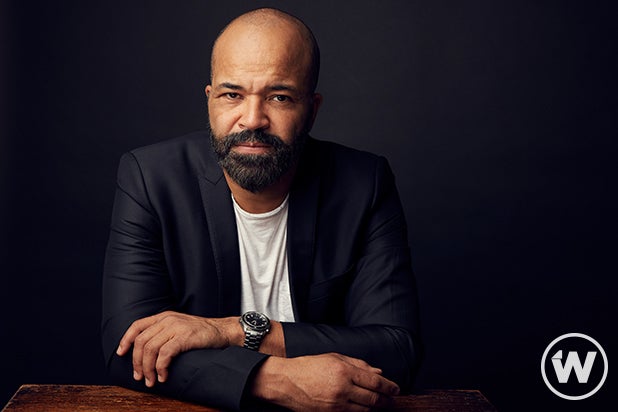 “Westworld” star Jeffrey Wright is set to voice the role of The Watcher in Marvel’s upcoming animated series “What If…?” which will air on the upcoming Disney+ streaming service.

Wright was announced as part of Marvel’s Hall H panel at San Diego Comic-Con Saturday, and the show will air in Summer 2021.

The series imagines alternate timelines and will even bring back previous MCU actors to voice characters in the animated series. However, these episodes are not meant to be “canon” in the MCU.

The series was first reported back in March, with /Film reporting that Marvel Studios President Kevin Feige would be overseeing the series for Marvel.

The “What If” comic book series were stories that explored an alternate history from established comic book story lines and lore. /Film said at the time that one of the confirmed episodes will be an adaptation of “What If? Vol. 1 #47” titled “What If Loki Had Found the Hammer of Thor?”

The “What If” comics originated in 1977 and have continued in runoffs since then, and the stories have been used to either provide fan service, settle long-running comics debates or imagine ways to tell otherwise impossible or outlandish stories. They range from imagining if all the X-Men had been killed on their first mission, to Jessica Jones joining the Avengers or Spider-Man joining the Fantastic Four, to Iron Man being sent back in time to the time of King Arthur.

The Disney+ animated series, however, will primarily focus on alternate-universe stories based on the established Marvel Cinematic Universe films.

Wright’s character The Watcher, who in the comics is an alien named Uatu, is the narrator of the comic stories and the series, observing the alternate timelines from above the Earth.

Wright will be seen in the third season of HBO’s “Westworld,” as well as “Bond 25” and “The Goldfinch.”