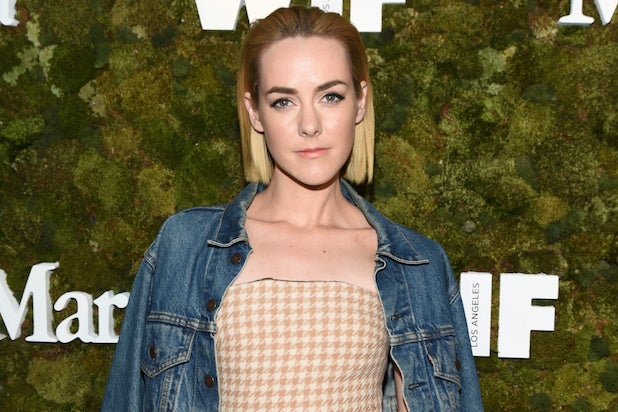 Jena Malone has signed on join her “Hunger Games” co-star Josh Hutcherson in “The Rusted,” a short psychological thriller that Kat Candler will write and direct for Canon’s consumer contest “Project Imagination: The Trailer,” TheWrap has learned.

Hutcherson and director Ron Howard selected “Tainted Water” as the winning trailer and thus, inspiration for the film, which will go into production this week. “Tainted Water” was created by Mark Mukherje, a college student from South Florida.

“The Rusted” tells the story of a brother and sister who begin renovating their childhood home into a recording studio, when strange happenings force them to face memories of the past.

The project represents a new genre for Hutcherson, who said that “being part of Canon’s Project Imagination and working with Ron, Kat and now Jena have really allowed me to express my passion for storytelling. I’m excited to bring the vision to life as a producer on the project and acting opposite a dear friend.”

“When Josh presented me with the script, I thought it would be fun to do something different together like a psychological thriller and it’s hard to pass up a project with Ron Howard behind it,” said Malone. “I also love that the film is part of this very cool, creative experiment tapping into consumers to inspire and elevate our imaginations.”

The program, which launched in February, also marked Howard’s third time partnering with Canon. Consumers of all skill levels were invited to create and submit 60-second trailers and entry-level participants could utilize Canon’s Trailer Editor tool.