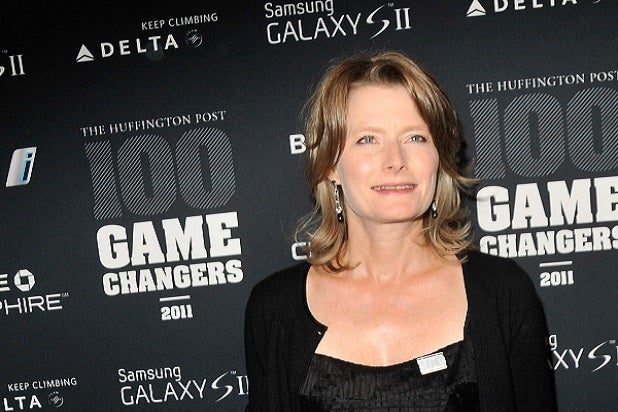 Sundance Channel just might be getting “A Visit From the Goon Squad.”

The cable network is in negotiations to develop an adaptation of Jennifer Egan’s 2010 book “A Visit From the Goon Squad,” which won the Pulitzer Prize for Fiction in 2011.

The book revolves around music executive Bennie Salazar and his circle of friends and associates as they find their lives wandering into unexpected directions, and was described as “an inventive investigation of growing up and growing old in the digital age” by the Pulitzer organization.

Michael London of Groundswell Productions is attached as a producer.

“A Visit From the Goon Squad” was previously in development as a series at HBO.

Egan is represented by ICM Partners.