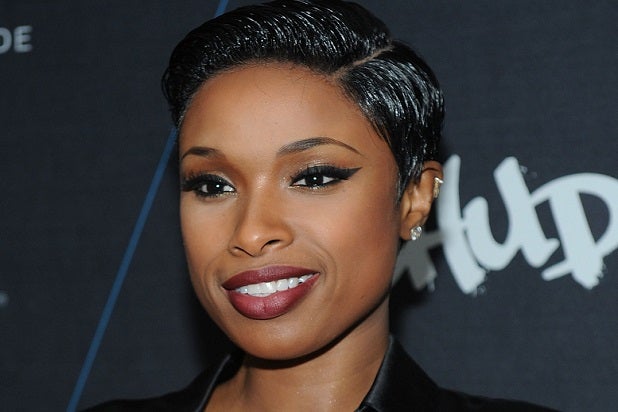 Jennifer Hudson is coming “Home for the Holidays.”

The “Dreamgirls” star is on the performers’ roster for this year’s “A Home for the Holidays” special, which will air Dec. 19 at 9 p.m. on CBS.

This year’s show — the 16th iteration of the event — will be the first year that a gay couple is featured as one of the adoptive families. Rich Valenza and Jared Gee, from Los Angeles, are the adoptive parents of siblings Zack, five, and Emmary, four, who were homeless and malnourished when they entered foster care.

The special will also feature the Hunt family from Los Angeles, the Nolin Family from Birmingham, Alabama, and the Williams family from Anaheim, California.

The 16th annual “A Home for the Holidays” is produced by Triage Entertainment and Goldsmith Entertainment, with Karen Mack, Stu Schreiberg, Stephen Kroopnick and Marilyn Seabury executive producing. Kelly Brock is the producer, Kimberly Steer is the supervising producer and Mary Donaldson is the coordinating producer. Mike Simon is directing the special.