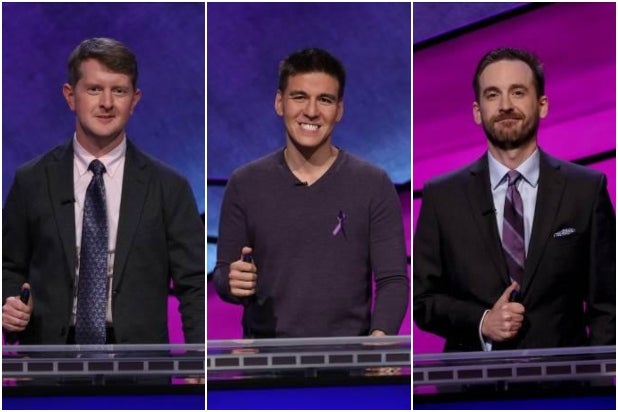 It’s official: Ken Jennings is the greatest “Jeopardy!” player of all time.

Jennings earned his third win in the “Jeopardy! Greatest of All Time” tournament Tuesday night, and the title over James Holzhauer and Brad Rutter.

Last season’s big winner and reigning “Tournament of Champions” champ James Holzhauer came off of a 32-game winning streak, during which he set the all-time record for highest single-game earning in regular-season play with $131,127 set on April 17, 2019.

He faced Ken Jennings, who continues to hold the all-time highest-earnings record for regular-season play with $2,520,700, and Brad Rutter, who has never lost a game of “Jeopardy!” — at least, not to a human opponent — and holds the all-time winnings record for season and tournament play combined, with $4,688,436.

Even with an additional $1 million in the bank, Jennings won’t touch Rutter’s overall winnings.

ABC was the other big winner — the special tournament brought huge ratings to the network.

Arguably the raunchiest answer in game show history came on a 1977 episode of "The Newlywed Game," which has since become an urban legend.
View In Gallery