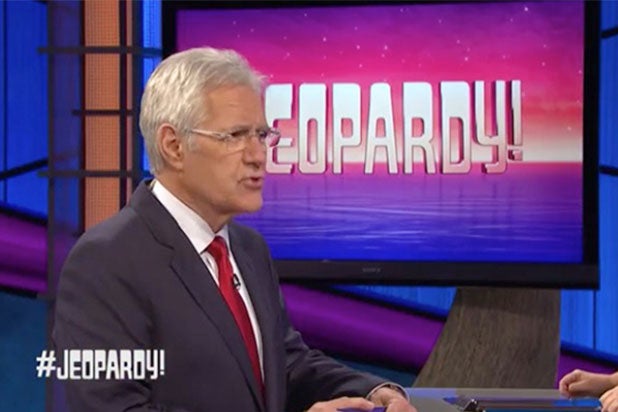 It’s safe to say that “Jeopardy!” host Alex Trebek does not listen to nerdcore hip-hop.

On Wednesday’s episode of the game show, a contestant explained that the genre features rappers who talk about “video games, science-fiction, having a hard time meeting romantic partners.” That didn’t sound like fun to Trebek, who responded, “Losers, in other words.”

The audience erupted in laughter, as did the contestant, Susan Cole, a legislative librarian from Bowie, Maryland, according to Fox5 San Diego.

After the episode aired, famous nerdcore hip hop artist Mega Ran created a short song in response to Trebek’s burn. In a Twitter video, he raps, “Alex Trebek, you lost a lot of respect / I gotta check you off the rip for coming outta your neck / Talking sideways on geeks, man, you’re a trip / Guess you hadn’t heard, nerds make up half of your viewership / Nerdcore is home to some serious lyricists / I’ll break this down in a format you’re familiar with / This host gets roasted on ‘SNL’ yearly / Hosts a show for nerds and doesn’t know it, clearly / Nobody likes a know-it-all, condescending blowhard / Easy to be snarky when you’re holding all the notecards / But Susan got the last laugh: 20 grand in cash / And you’re good at all my shows, you don’t even have to ask / Suck it, Trebek.”

See the rap below.

Wrote some words for #AlexTrebek on the way from the venue tonight… your move, haha ???????????? pic.twitter.com/NFzJjRlG9U