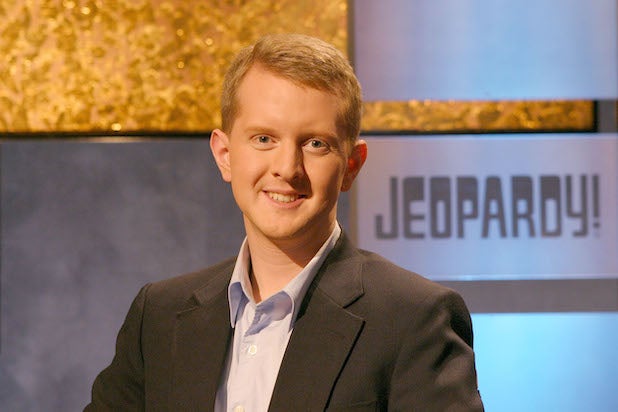 “Jeopardy!” is set to return to production next week with former champion and current consulting producer Ken Jennings serving as the first in a series of “interim guest hosts,” the Sony TV game show said on Monday.

“A long-term replacement host will not be named at this time,” a press release read. The interim guest hosts will come from “within the ‘Jeopardy!’ family,” the quiz show said.

Additional guest hosts will be announced in the weeks ahead, it added.

Trebek passed away on Sunday, Nov. 8 following a public battle with pancreatic cancer. He is survived by his wife of 30 years, Jean, and children Matthew, Emily, and Nicky.

Trebek’s final “Jeopardy!” episode was originally supposed to air on Christmas Day, but now, “due to anticipated preemptions” around the holidays, his final week of episodes will air the week of Jan. 4, 2021 “in order to give his millions of fans a chance to see his final appearances.”

“Jeopardy!” production will resume in Culver City, California next Monday. The first week of guest-hosted episodes will air the week of Jan. 11, 2021.

“Alex believed in the importance of ‘Jeopardy!’ and always said that he wanted the show to go on after him,” said “Jeopardy!” Executive Producer Mike Richards. “We will honor Alex’s legacy by continuing to produce the game he loved with smart contestants and challenging clues. By bringing in familiar guest hosts for the foreseeable future, our goal is to create a sense of community and continuity for our viewers.”

Earlier this year, Jennings claimed the title of “Greatest of All Time” in a primetime showdown with other legends of the button. Jennings also holds the all-time records for most consecutive “Jeopardy!” games won (74) and highest winnings in regular-season play ($2,520,700).

From his iconic mustache to his adorable attempts at rapping

Beloved "Jeopardy!" host Alex Trebek sadly passed away at age 80 on Nov. 8, 2020, following his Stage 4 pancreatic cancer diagnosis. His final episode of the show airs on January 7, 2021. Here are nine things we'll miss about Alex, courtesy of a biography of the host written by Lisa Rogak called "Who Is Alex Trebek?" out now from Macmillan Publishers.