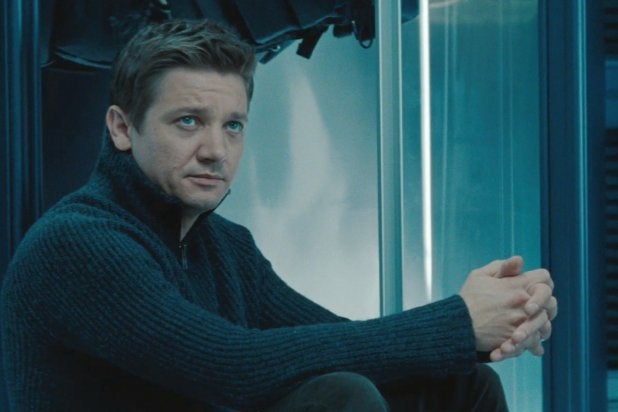 Jeremy Renner is teaming up with History to develop the drama “Knightfall.”

The project, which is executive produced by Renner, will chronicle the actual events leading up to and following the persecution, downfall and burning at the stake of the Knights Templar on a fateful Friday the 13th in 1307. A+E Studios is producing in association with Renner’s The Combine and Midnight Radio.

Don Handfield (“The Founder,” “Kill the Messenger”) and Richard Rayner (“L.A. Without a Map”) created the project, and will executive produce along with Renner for The Combine.

Dirk Hoogstra, Russ McCarroll and Julian P. Hobbs are executives in charge of production for History.