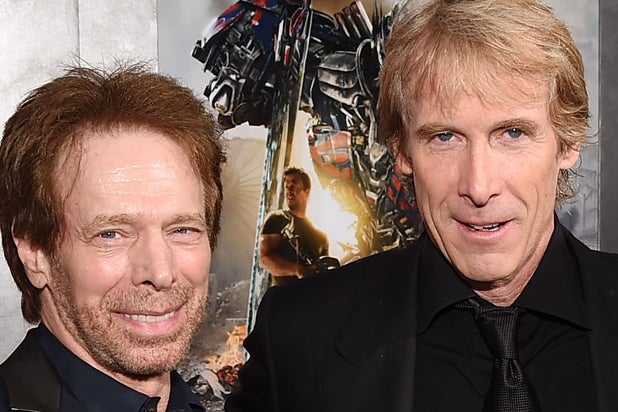 Jerry Bruckheimer, Michael Bay and TNT are apparently big on cocaine these days. Or, at least, high on the idea of doing a show about cocaine.

TNT has placed a pilot order for an offering currently being referred to as Untitled Cocaine Project, which Jerry Bruckheimer and Michael Bay will executive produce.

The project is described as a serialized character drama that brings the audience into the captivating, wild and unpredictable world of the Florida drug trade in the 1970s.

“Masters of Sex” writer Michelle Ashford will provide the lines of the teleplay, and will also executive produce, while “Hostages” alum KristieAnne Reed will co-executive produce.

Television and Bay Films are producing, in association with Warner Horizon Television.