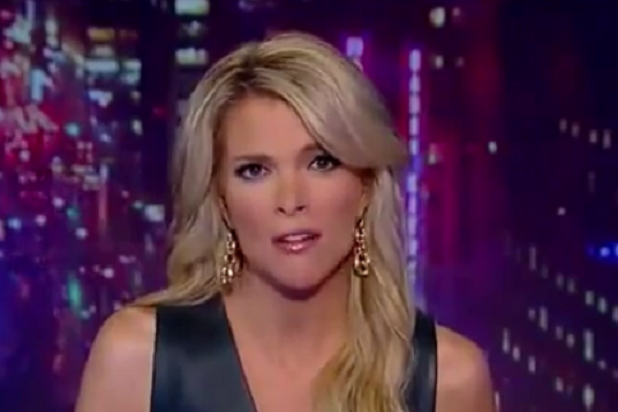 “They told me that. They also talked about the journey from the pain to the forgiveness, and it was not without some bumps in the road,” Kelly told Extra. “All of the children went through counseling — all of them. Not just Josh, not just the victims, all of them went through licensed therapist counseling to try to get through what happened.”

Kelly also said that the sisters got very emotional during the interview. “Imagine how painful that would be… They never chose to have this piece of their family story put out there, and I think they are struggling with what people are assuming about their family and about what happened to them.”

Kelly concluded by saying that she hopes to speak with Josh Duggar as well. “Of course, I would love to talk to Josh. He’s really the best one to talk about what happened and why, and where he is today. I think that is what a lot of people are wondering,” she said.

Megyn Kelly’s interview with embattled “19 Kids and Counting” parents Jim Bob and Michelle Duggar scored a strong 3.1 million total viewers on Wednesday evening and was the top show across all of cable news for the entire day.

Part two of Kelly’s interview with the Duggars will air Friday at 9 p.m. ET on Fox News.