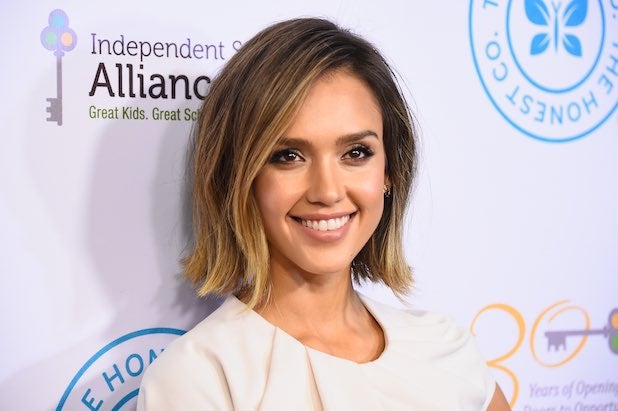 Jessica Alba‘s Honest Company is being sued for allegedly not being so honest after all.

The list of products accused of being “deceptively and misleadingly labeled and marketed” for containing unnatural ingredients include Honest Hand Soap, Honest Dish Soap, Honest Diapers and Honest Multi-Surface Cleaner.

“Honest also labels and markets the Products as ‘natural’ on its website, on third party marketplace websites, and in print and television advertisements,” it continues.

Alba came under fire last month when customers complained that an SPF 30 sunscreen the actress’ billion-dollar company sells isn’t very effective, and that users of the product have gotten badly sunburned.

A statement from Honest maintained that the product was “safe and effective” and said “the number of complaints received on our own website about our Sunscreen Lotion constitute less than one half of one percent of all units actually sold at honest.com.”

In the new lawsuit, Rubin claims the sunscreen, which he bought at a Gelson’s Market in Los Angeles, was “ineffective in preventing unhealthy exposure to harmful UV rays.”

Since September 2012, Honest, which is based in Santa Monica, has marketed itself as a “natural products” company and has based its advertising campaign on that theme.

Rubin is asking that all profits generated from the products in dispute be refunded to people who have purchased them, as well as damages of at least $5 million.