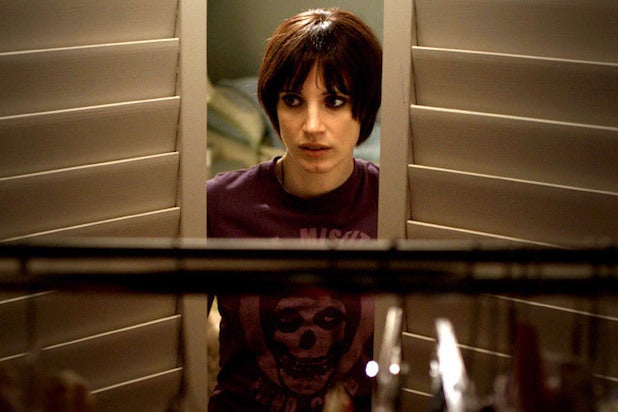 Universal Pictures has hired “Starry Eyes” filmmakers Dennis Widmyer and Kevin Kolsch to rewrite and direct “Mama 2,” for which Jessica Chastain is not expected to return, an agency insider has told TheWrap.

Andres Muschetti directed the original horror movie, which grossed $71 million at the domestic box office on a reported production budget of just $15 million.

Chastain and Nikolaj Coster-Waldau played a couple who take in their orphaned nieces when they’re abandoned in the woods for five years.

Lava Bear is producing with Scott Bernstein and Russell Ackerman.

Widmyer and Kolsch are attached to direct ‘Exorcism Diaries” for Summit, and they recently directed a segment for Blumhouse’s horror anthology “Holidays.” They’re represented by WME.