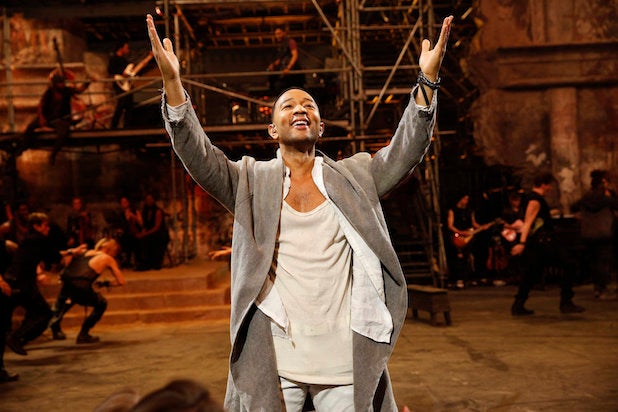 The live TV musical earned a 1.7 rating among adults 18-49, which was also better than ABC’s “American Idol” and anything else that aired across broadcast’s primetime hours.

When all was said and done, NBC edged ABC across primetime averages by one-tenth of a Nielsen point in the key 18-49 demographic. It beat CBS by a couple hundred thousand viewers.