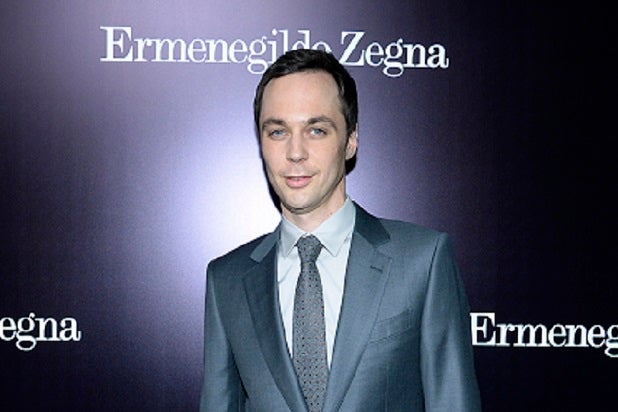 “The Big Bang Theory” star Parsons will star as the Man Upstairs in the Broadway production “An Act of God,” which begins performances May 5 at Studio 54.

The comedy, written by David Javerbaum (“The Daily Show With Jon Stewart“), promises to reveal “the mysteries of the Bible while answering the existential questions that have plagued mankind since Creation — in just 90 minutes.”

According to the description on the play’s website, Parsons will play a no-holds-barred deity.

“The One with the first and last word on everything is on Broadway to set the record straight … and He’s not holding back!”

Parsons, who plays uber-nerd Sheldon Cooper on the CBS comedy “The Big Bang Theory,” is no stranger to stage work. Among his many credits, Parsons played Elwood Dowd in the 2012 revival of “Harvey.”