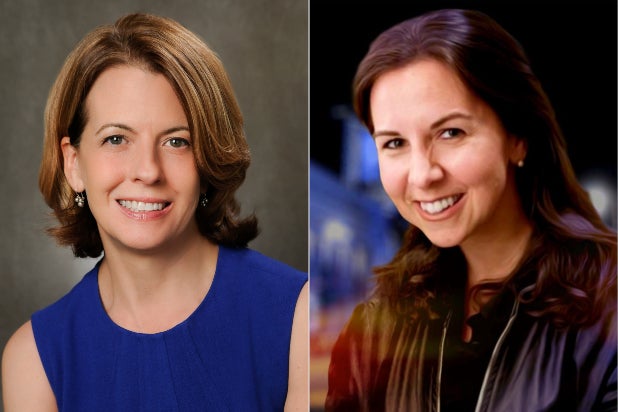 “Jimmy Kimmel Live” will undergo a major behind-the-scenes shakeup as longtime executive producer Jill Leiderman is departing the late night show. In her place will be Sharon Hoffman, a longtime CBS veteran.

Leiderman has served as Kimmel’s top producer since 2006, three years after it debuted on ABC.

“I could not be more thankful for what Jill has done for our show and could not have asked for a better partner over the past 14 years.  Her contributions to the growth of ‘JKL’ are immeasurable, including finding her worthy successor Sharon Hoffman,” Kimmel said. “We were very lucky to have Jill as long as we did and, while I am sad to see her go, I understand. I am sick of me too.”

Also Read: ABC's 'Listen to Your Heart' Finale: And the Winning Couple Is...

Said Leiderman: “For 25 years, I have devoted my career to late night, producing for three of the greats: Jon Stewart, David Letterman and Jimmy Kimmel.  Jimmy changed my life indelibly.  I am tremendously proud of the stellar team we have built together over the past 14 years producing close to 2,500 original “Jimmy Kimmel Live” episodes and specials.  A year ago, Jimmy and I began to plan this transition so I could pursue other opportunities on my creative wish list while spending more time with my husband and 4-year-old son.  My professional partnership with Jimmy will only be outdone by our friendship.”