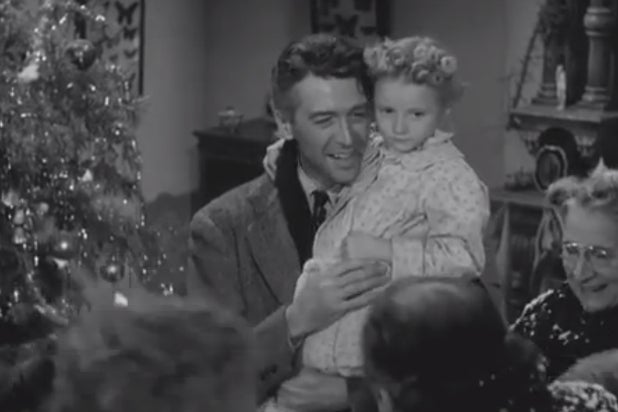 The late-night comedian set up the spoof by asking, “Are you in the holiday spirit?” He continued, “I hope you are. I know the team at Fox News is full of it.”

Kimmel’s latest example of the cable news channel being “full of it” comes at the expense of Kelly, host of Fox News’ “The Kelly File.” Recently, the conservative talk show host insisted that Santa Claus is a white man on her show, chiding those who wish to change the iconic figure.

That panel, along with Fox News’ generally right-leaning reputation, led Kimmel to suggest a new cut of the classic Christmas movie for the channel’s talking heads: “Mr. Potter and the Commies of Bedford Falls.”

Kimmel suggested that Fox News tell the revised story of hero Mr. Potter and Draft-Dodger George Bailey. He even made a teaser trailer for their airwaves, which is essentially the exact opposite of “It’s a Wonderful Life,” as protagonist George Bailey and antagonist Mr. Potter experience a role reversal.

Watch the teaser for “Mr. Potter and the Commies of Bedford Falls”: