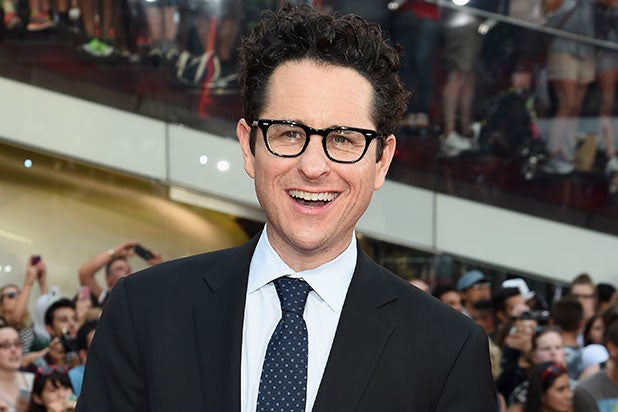 Following the #OscarsSoWhite controversy, “Star Wars: The Force Awakens” director J.J. Abrams is taking action to include more women and minorities in his projects.

“The Oscar controversy was sort of a wake-up call to us,” Abrams said at the New York Times’ New Work Summit conference on Tuesday. “People were saying, ‘It’s so great you guys made “Star Wars” and you had a representative cast.’ But we realized it has to be a systemic approach.”

The 49-year-old filmmaker is asking agents working with his production company, Bad Robot, to send him more women and people of color for writing, producing and directing positions.

“Any list that we have for projects, it needs to be representative of this country, which roughly breaks down to 50 percent women, 12 percent black, 18 percent Hispanic, 6 percent Asian,” he said.

Abrams’ stance on diversifying movies was evident when he cast Daisy Ridley and black actor John Boyega as the leads in “Star Wars: The Force Awakens.”

Indeed, the representation of women on screen has been part of the recent diversity discussion. According to this year’s “It’s a Man’s (Celluloid) World” study, which examined 2,500 female characters in the top 100 domestic grossing films, only 34 percent of major movie characters were female. The study also uncovered that only 22 percent of protagonists in all of the films considered were female.

When the Academy of Motion Picture Arts and Sciences announced its Oscar nominees in January and no people of color were nominated in the acting categories, a conversation about the lack of diversity in movies resurfaced, with many blaming the industry for not creating enough opportunities for minorities.

“The Oscar issue was symptomatic of a problem; it wasn’t the problem,” Abrams added. “The Oscars is the last stop on the train. The first stop is what gets made.”

At the 88th Academy Awards on Sunday, host Chris Rock addressed the issue head-on throughout the show, and Rev. Al Sharpton and his National Action Network protested outside of the Dolby Theatre.