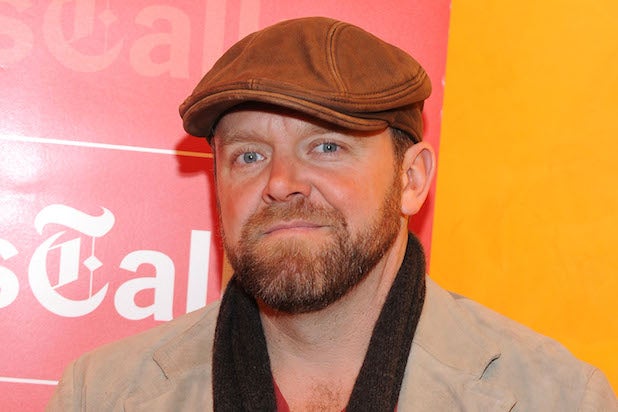 Joe Carnahan is set to write and direct “Five Against a Bullet” for Sony Pictures, TheWrap has confirmed.

Described as being in the vein of classic macho movies “The Wild Bunch” and “The Magnificent Seven,” the story follows five bodyguards hired to protect a Mexican politician over the course of a contentious election after his father is murdered by a drug cartel.

The project is right up Carnahan’s alley, as the filmmaker has done a great job exploring masculinity in both “The Grey” and “Narc.” He also directed “The A-Team,” which brought together four unlikely heroes who save the world.

Producer Lorenzo di Bonaventura revealed Carnahan’s involvement with a new iteration of the project to Collider during the “Transformers: Age of Extinction” junket in Hong Kong.

“Joe [Carnahan] we just put on a project called ‘Five Against a Bullet,’ which I’ve loved for a long time. It is a tale of a group of men who have become cynical, sort of lost their sense of hope about life and the world, who are rekindled and betrayed and rekindled and betrayed in this story, and it’s got some of the coolest action and some of the greatest characters, and it’s a really fantastic action movie that I think will really grab people. And Joe’s working on it right now,” di Bonaventura told Collider. “We have a great script and no doubt he’ll put a little pen to paper as well, but we’re already in great shape and Sony loves the project and no doubt we’ll start trying to figure out how to cast that.”

Sony executives Michael De Luca and Lauren Abrahams will oversee the project for the studio.

Carnahan is repped by CAA and attorney Stuart Rosenthal.