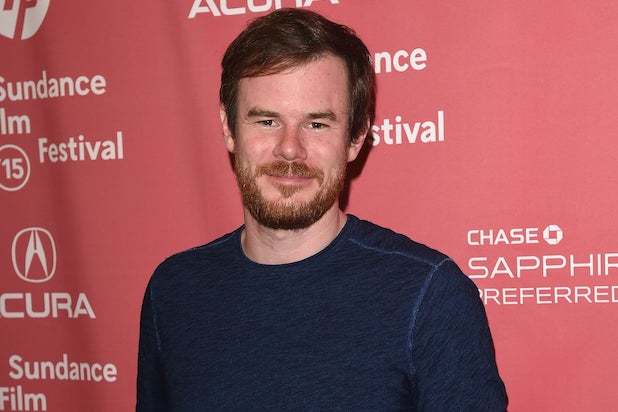 Having conquered the indie film world over the past decade, Joe Swanberg is making the leap to studio fare, as he has signed on to direct the romantic comedy “Work Wife” for New Line, TheWrap has learned.

Emily Halpern and Sarah Haskins wrote the original screenplay, which has since been rewritten by Rob McKittrick (“Waiting…”). Story follows a pair of thirty-something lawyers who attempt to find out if they really can date a co-worker.

Swanberg has been growing his profile of late, collaborating with Anna Kendrick on his last three films — “Drinking Buddies,” “Happy Christmas” and “Digging for Fire,” the latter of which was acquired by The Orchard out of Sundance. Swanberg co-wrote “Digging for Fire” with star Jake Johnson, and reviews indicate it’s the most commercial movie Swanberg has made so far.

He has directed at least 17 indie movies since making his feature directorial debut in 2005 with “Kissing on the Mouth.” He’s also a prolific writer, producer and actor who co-starred in the popular horror movie “You’re Next.”

Swanberg is represented by CAA.