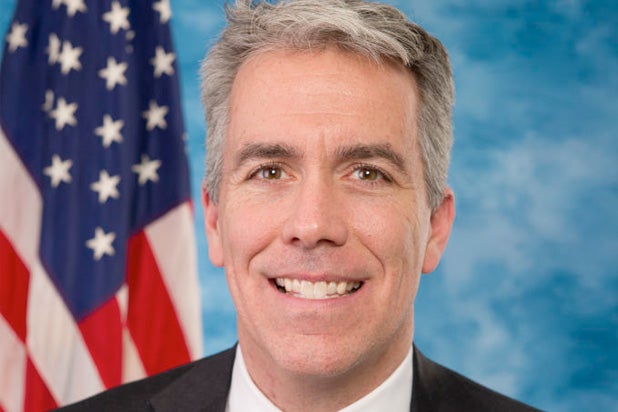 Former congressman Joe Walsh claims he has received 17,000 threats to his life since posting a now-deleted tweet that called President Obama a ‘cop hater’ who should ‘watch out’ because “this is now war” following Thursday’s deadly attack on police in Dallas.

The conservative radio host announced that today’s show would be “very different” after the massacre and the resultant drama from his tweets cost him a night’s sleep.

Walsh said that Twitter shut down his account for threatening violence against the President and members of the Black Lives Matter movement, admitting he only deleted the offending tweet so his account would be reinstated.

The former Illinois representative went on further to say he’s used to getting a lot of hate, and that it “doesn’t matter” if his beliefs offend others, though he admitted, “I didn’t know if I’d be on the air today” after the tweet. He then reiterated that the tragedy in Dallas was the real news of the day, oddly invoking the race of the gunman.

“Dallas lost five cops … the deadliest day for law enforcement in America since 9/11,” Walsh said. “Some 25-year-old black thug did it.”

Walsh’s tweets on Thursday criticized Obama and suggested that the president was a “cop hater” no different from “the thugs on the street.” He became a trending topic on Twitter Thursday night, with much of the focus on the quickly-deleted tweet.

He apologized on his radio show to anyone he offended by his tweets, saying he would never wish violence against the president or anyone. However, he “stands by” the tweet because he “knows what he meant.”