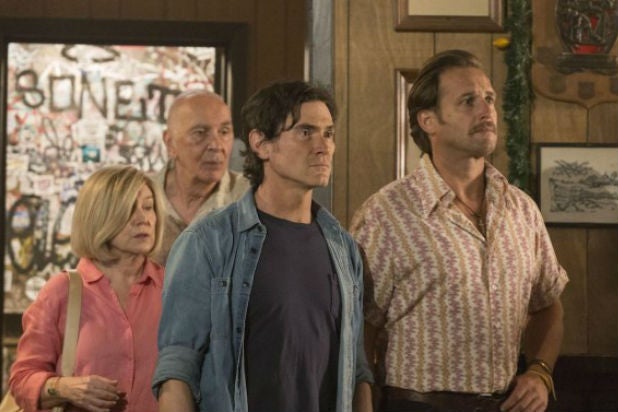 “Youth” was a Tribeca premiere that will also screen at the forthcoming Palm Springs International Film Festival.

“This beautiful film tackles one of humanity’s most universal dilemmas, told through the lens of an estranged, intimacy-parched family that has to bear the burden of a patriarch’s decision to leave them all behind,” Moore said of the drama.

Langella stars as Raymond, a cranky patriarch on the of his 80th birthday who decides to be euthanized in Oregon, 3,000 miles from his hometown. His son-in-law (Crudup) agrees to drive Raymond and his wife Estelle (Place) the distance and attempt to change his mind about assisted suicide along the way.

The deal was negotiated on behalf of Samuel Goldwyn Films by Peter Goldwyn with Ben Weiss and Meghan Oliver of Paradigm on behalf of the filmmakers.