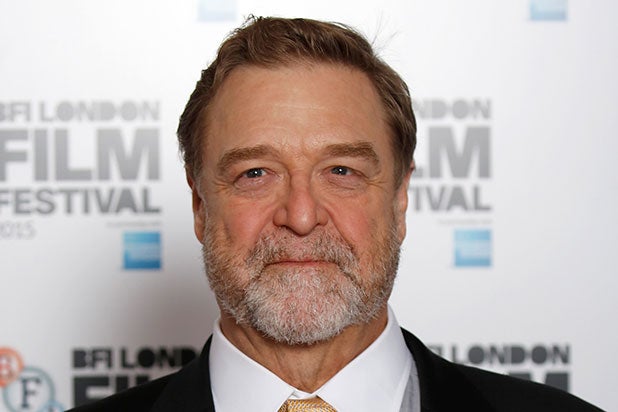 “Patriots Day,” to be directed by Peter Berg, chronicles the events surrounding the 2013 Boston Marathon bombing.

Paul Tamasy and Eric Johnson wrote the script, based on Casey Sherman and Dave Wedge’s book “Boston Strong: A City’s Triumph Over Tragedy.”

“Commissioner Davis is an American hero, and John Goodman brings the extraordinary combination of humility, gravitas and empathy to portray him,” commented Berg.

“Patriots Day” is being co-financed by CBS Films and Lionsgate. CBS Films is handling production and marketing while Lionsgate is handling distribution.

The film is set to go into production in Boston later this month and will open in Boston, New York and Los Angeles on Dec. 21.