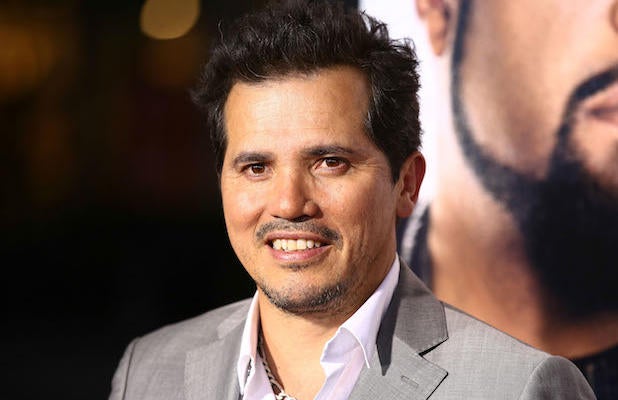 Gonzalo Lopez-Gallego (“Apollo 18”) will direct from a script by Nils Lyew. William Green, Aaron Ginsburg and Andy Horwitz of Atlas Independent will produce. MICA Entertainment is financing, while Relativity International is selling the picture overseas. The film will start production April 14 and will be the fifth film Atlas Independent has produced since its inception in 2012.

“Carrion Road” is the visceral story of a botched Mexican cartel deal in the back roads of a border town. The town’s new sheriff (Wilson) must team up with the retired lawman (McShane) he replaced to investigate the source of the deal in order to stop a mysterious cartel butcher (Leguizamo) and his systematic brutalization of the town’s residents.

Collins, who starred in big-budget films such as “John Carter” and “X-Men Origins: Wolverine,” recently wrapped production on Josh Duhamel’s action-thriller “Lost in The Sun.”

Belushi is best known for his role on the long-running sitcom “According to Jim.” His upcoming films include “North Of Hell” with Patrick Wilson and Katherine Heigl, “Undrafted” with Tyler Hoechlin and Chace Crawford, and Kenny Ortega’s “A Change Of Heart.”