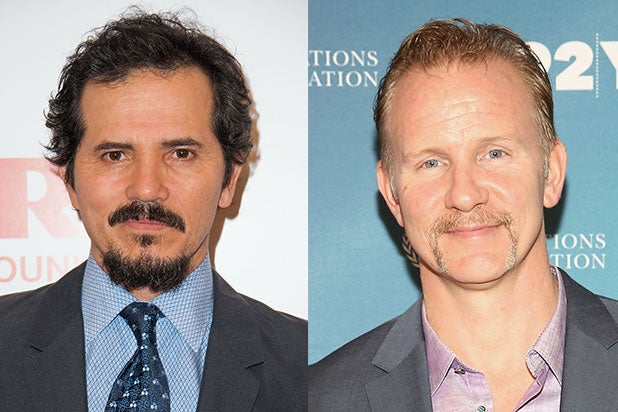 John Leguizamo and “Super Size Me” director Morgan Spurlock are just two of Hollywood veterans who will curate shortlists of their favorite films for the new VOD subscription streaming service Tribeca Short List, launched by Lionsgate and Tribeca Enterprises on Thursday.

In addition to its streaming service, the two companies offer short video clips of stars reflecting on films and “short lists” of their favorites in a particular genre.

Leguizamo talked about the performances in the gritty 2002 Brazilian drama “City of God,” a four-time Oscar nominee set in the slums of Rio de Janeiro.

Spurlock discusses his favorite cult films, defining a cult film as “something that when it first comes out most people don’t respond to it as positively as you do as a fan … In time, everybody else starts to realize you were right and it’s awesome.”

Lionsgate and Tribeca Enterprises, the media company that owns and operates the Tribeca Film Festival, partnered last year to launch the SVOD service, which offers nearly 150 titles, a third of which will rotate monthly.

The service will be available on web and mobile devices for $5.99 per month.

See Spurlock’s and Leguizamo’s shortlists below.