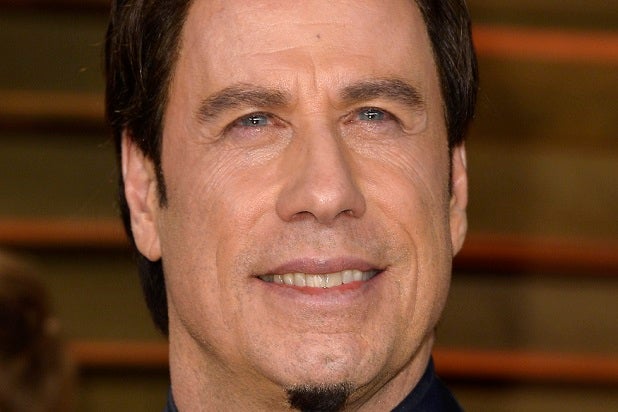 John Travolta has apparently pulled it together enough to say something that won’t have the world scratching its head in  confusion.

Travolta, who famously flubbed the name of singer Idina Menzel while introducing her at Sunday night’s Oscars, has finally addressed the topic, saying that the incident has thrown him into a (presumably figurative) bout of self-pummeling.

“I’ve been beating myself up all day,” Travolta said in the statement. However, Travolta added that he thinks it’s time for the world to put the incident aside — and he even said so with a clever reference to the brain fart heard ’round the world.

“Then I thought … what would Idina Menzel say, She’d say, Let it go, let it go!” Travolta added. “Idina is incredibly talented and I am so happy ‘Frozen’ took home two Oscars Sunday night!”

Travolta took a verbal chainsaw to Menzel’s name as she was preparing to sing the song “Let it Go” from the film “Frozen.”

While speech analysts will likely be workng for decades to decipher what Travolta said, some people believe that he referred to Menzel as “Adele Dazeem” — an interpretation that almost immediately inspired a Twitter account using that name.

Watch Travolta’s flub in the video below.