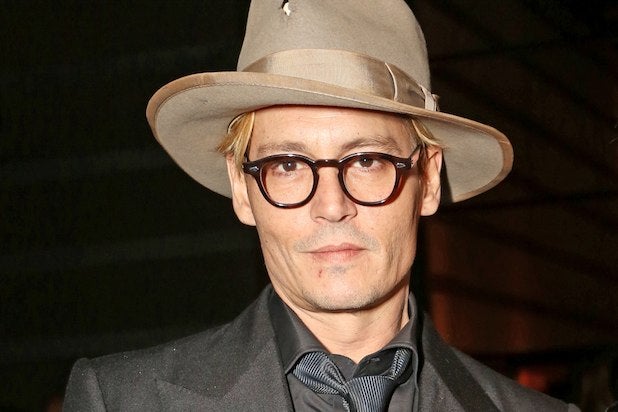 Johnny Depp, an actor who has regularly disguised his appearance on screen throughout his vast career, will receive the first-ever Distinguished Artisan Award from the Make-Up Artists and Hair Stylists Guild, guild president Susan Cabral-Ebert announced on Monday.

Depp, who was most recently seen on the big screen as Native-American warrior Tonto in Disney’s “Lone Ranger,” will be honored at the guild’s first awards ceremony in 10 years on Feb. 15 at Paramount Studios.

Joel Harlow, Depp’s Oscar-winning make-up artist, will present the award, which celebrates the characters he consistently brings to life through film that are uniquely enhanced with make-up and hair stylist artistry.

Harlow’s recent collaborations with Depp include “Mortdecai,” “Into the Woods,” Transcendence,” “The Lone Ranger,” “Dark Shadows” and two “Pirates of the Caribbean” films.

“Make-up and hair artisans agree that Johnny Depp is a wonderful selection to receive our first Distinguished Artisan Award,” Cabral-Ebert said in a statement. “He, probably more than any other actor working today, uses the skills of our members to delineate his characters. Depp has constantly been an outstanding supporter of our crafts, ultimately respectful and appreciative of our members’ abilities and generous with his creative collaboration. A great artist himself, he allows others to shine.”