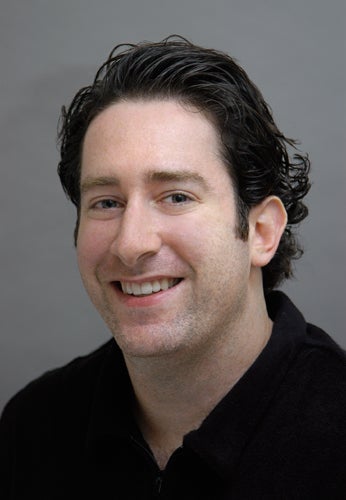 Jordan Berman has been hired as senior vice president, integrated marketing for MTV, the channel announced on Wednesday.

Berman will lead the strategic development and execution of marketing integrations for MTV’s suite of brands — MTV, MTV2, mtv.com, mtvU and MTV Mobile.

"Given Jordan’s experience and his passion for the audience, he is the ideal choice to lead the integrated marketing team to continue to creatively partner MTV and our advertisers, and, to develop pioneering ways to viscerally connect with our audience," Friedman said in a statement.

Berman joins MTV from AT&T, where he served as vice president of media innovation, developing new entertainment services and connecting advertisers with 150 million customers across the mobile, broadband, IPTV, and local search platforms of the world’s largest telecommunications company. Prior to that, he was Showtime Networks’ director of promotions & partnership marketing, driving awareness and tune-in to Showtime’s award winning original series and bolstering subscriptions in collaboration with brand partners. Earlier, Berman worked in marketing and account management positions at Black & Decker and ad agencies, Lois USA and Griffin Bacal/DDB. He also founded a digital branded entertainment studio, Shorn.com, which created and produced "Cube Fabulous," an office makeover show that generated over 100 million views via online syndication.