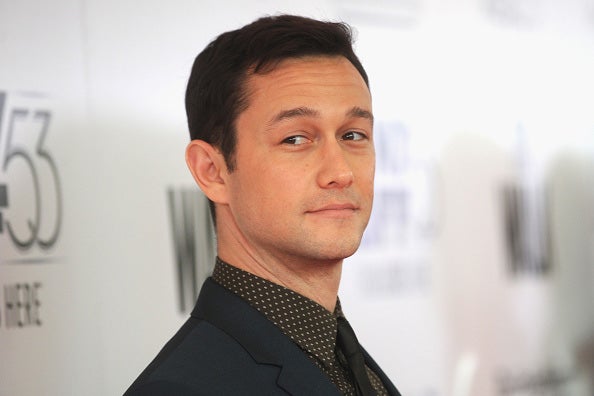 Joseph Gordon-Levitt and Amazon Studios are teaming up for the period movie “K Troop,” TheWrap has learned.

Amazon has acquired the feature film rights to the project, which is based on an upcoming Slate article. Gordon-Levitt is set to produce with his hitRECord Films banner. He might also star in the drama as Major Lewis Merrill.

Merrill led the division and during his military stint built a grand network of informants, including several African-Americans.

The movie is still searching for a writer. The Slate article on which it will be based is by Matthew Pearl, who has written five novels and nonfiction works that have been published in the New York Times, the Boston Globe and the Atavist Magazine.

Also Read: How Joseph Gordon-Levitt Was Levitated by VFX in 'The Walk'

But first, Gordon-Levitt will star in Oliver Stone‘s upcoming “Snowden,” in which he plays Edward Snowden, the man who leaked classified government information. He is also in development on feature films like “Fraggle Rock” at New Regency, “In Sight” at Universal with Craig Zadan and Neil Meron and an untitled Universal musical comedy alongside Channing Tatum.

Gordon-Levitt’s most recent credits include “The Night Before” with Seth Rogen and Sony’s “The Walk.”

Amazon Studios has been on a buying spree, purchasing Woody Allen‘s new movie for $15 million, as well as several movies at the Sundance Film Festival, where it bought the rights to Casey Affleck‘s “Manchester by the Sea,” for $10 million.

Gordon-Levitt is repped by WME and Jackoway Tyerman.